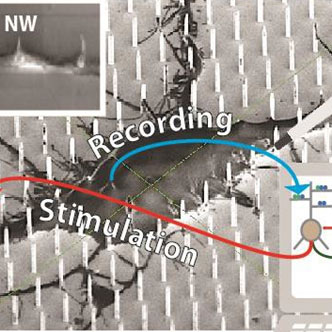 We aim at a disruptive system by reproducing, in vitro, both subcellular and network dysfunctions to closely match real brain neuropathologies.

Our final target is to validate the system, by evaluating the effect of drugs for Alzheimer’s Disease (AD) on human iPSC (induced Pluripotent Stem Cell) derived neurons. Towards this goal, our  Specific Objectives are: